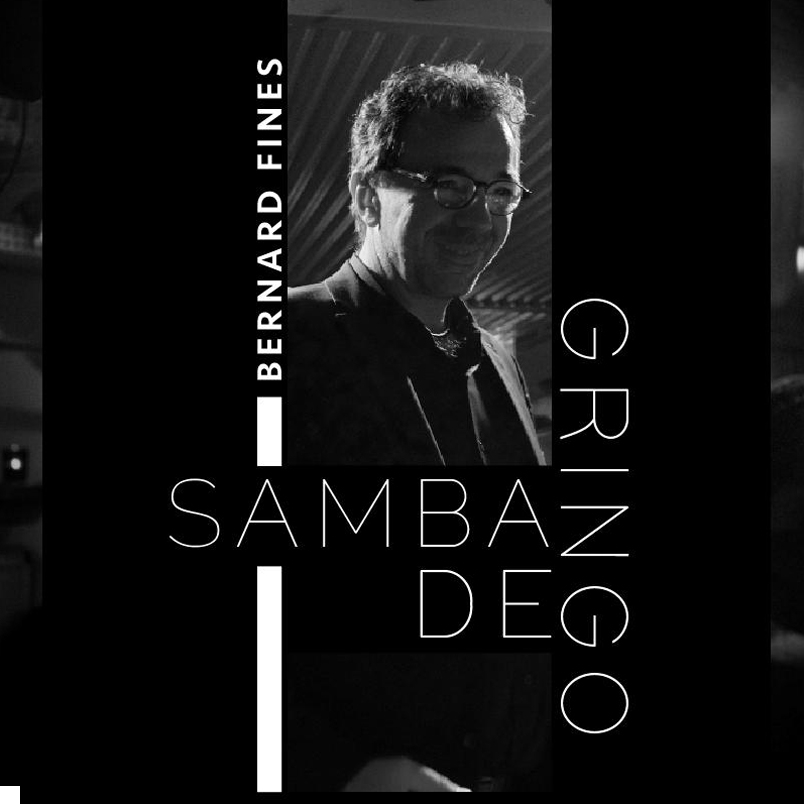 First CD of Bernard since his return in France, “Samba de Gringo”, is a CD of new songs written in portuguese between his last years in Brazil and its first months in France.

The album is an exotic mixture of Brazilian rythms like bossa nova, samba, ciranda, xote, baião, funk… The musicians all are Brazilian or specialists in Brazilian music: the drummer Frédéric Sicart, the pianist Julian Le Prince Caetano and the bassist Ricardo Feijão, with the participation of Thais Motta (vocal), Julio Gonçalves (percussions) and Claire Mickael (tenor sax).

All the words and musics are by Bernard Fines, except “Samba of gringo”, music of the tropicalist Jards Macalé and “Veneno de Sal”, words of the poetess Rosana Ideta. 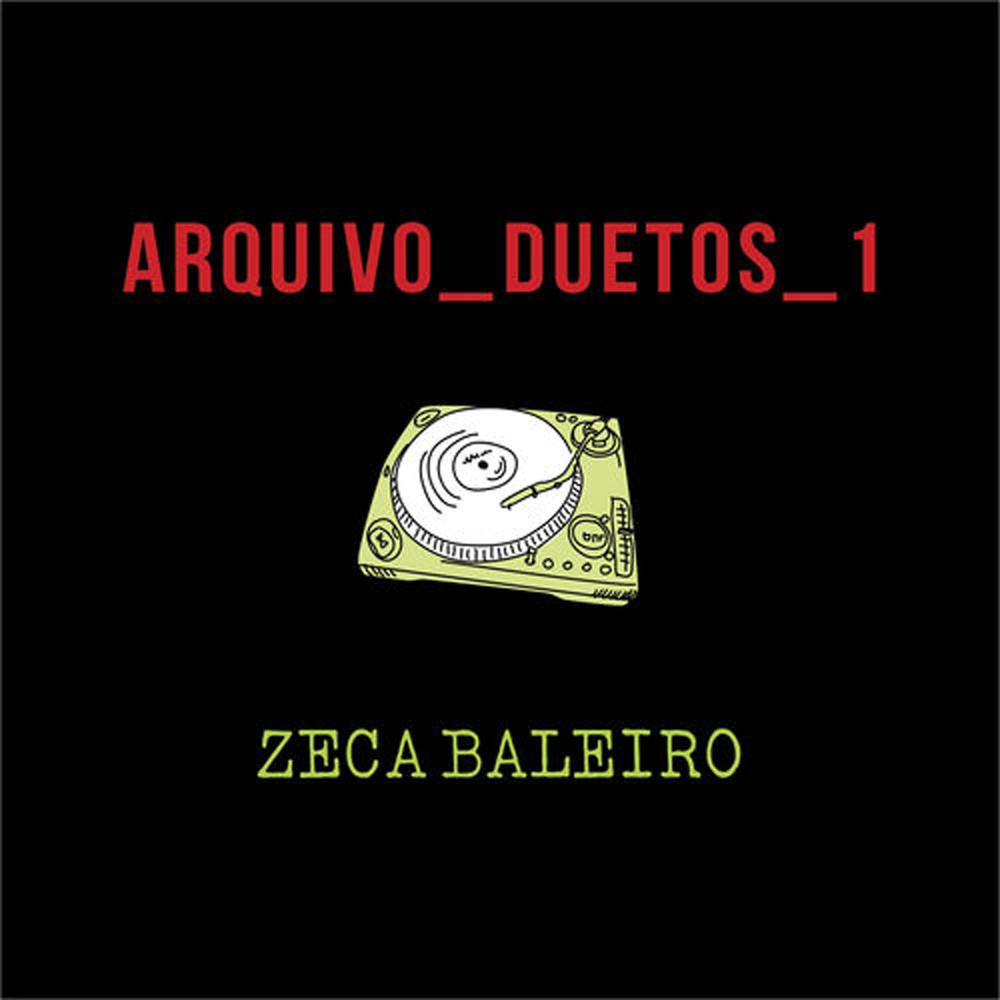 Zeca Baleiro decided to open his collection and collect recordings that were scattered, in a series of digital albums that come out under his own label, Saravá Disques. The first, “Arquivo_duetos 1”, (Archives en duos) arrived on digital platforms on 1 September 2017 and reveals Baleiro’s collaborations with Brazilian and French artists (Bernard Fines and Nicola Són), Japan (Kana), Portugal (Susana Travassos) and Uruguai (Samantha Navarro).

“Arquivo_duetos 1” shows two unreleased recordings, “O mundo” (the world) (André Abujamra), a duo with Susana Travassos recorded for a collaborative project with Portuguese artists, who were on stand-by, and “Que Amor é Esse?” (what is this love?), composed by Baleiro especially for the film “O Amor no Divã” (Love on the sofa) by Alexandre Reinecke, and recorded with Alessandra Maestrini.

Baleiro’s compositions include “Skap-menos sozinho (less alone)”, adapted by Bernard Fines in the French version “Le Reste on s’en fiche” ; and partnerships with Wado (Zás) ; Bluebell (La Tardinha) ; with the rappers of Brasilia Gog and Higenseo Melo (O Peso da Palavra) (The Weight of Words); and with the composer of Cuiaba Paulo Monarco (Tem Dó), who also brings Dandara as interpreter). 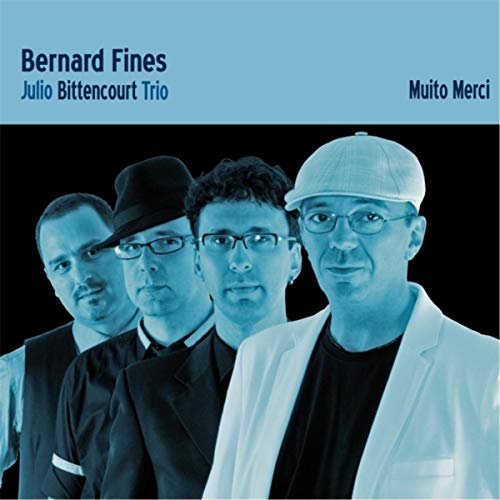 This double album launched at the mythical Bourbon Street of São Paulo in 2014 shows the compositions of Bernard Fines, followed by the Julio Bittencourt Jazz Trio of Cruzeiro (São Paulo) who signs the arrangements.

The French adaptation (written by Bernard Fines) of the song “Skap” of the Brazilian pop singer Zeca Baleiro will be included in a digital compilation of the singer in 2018. 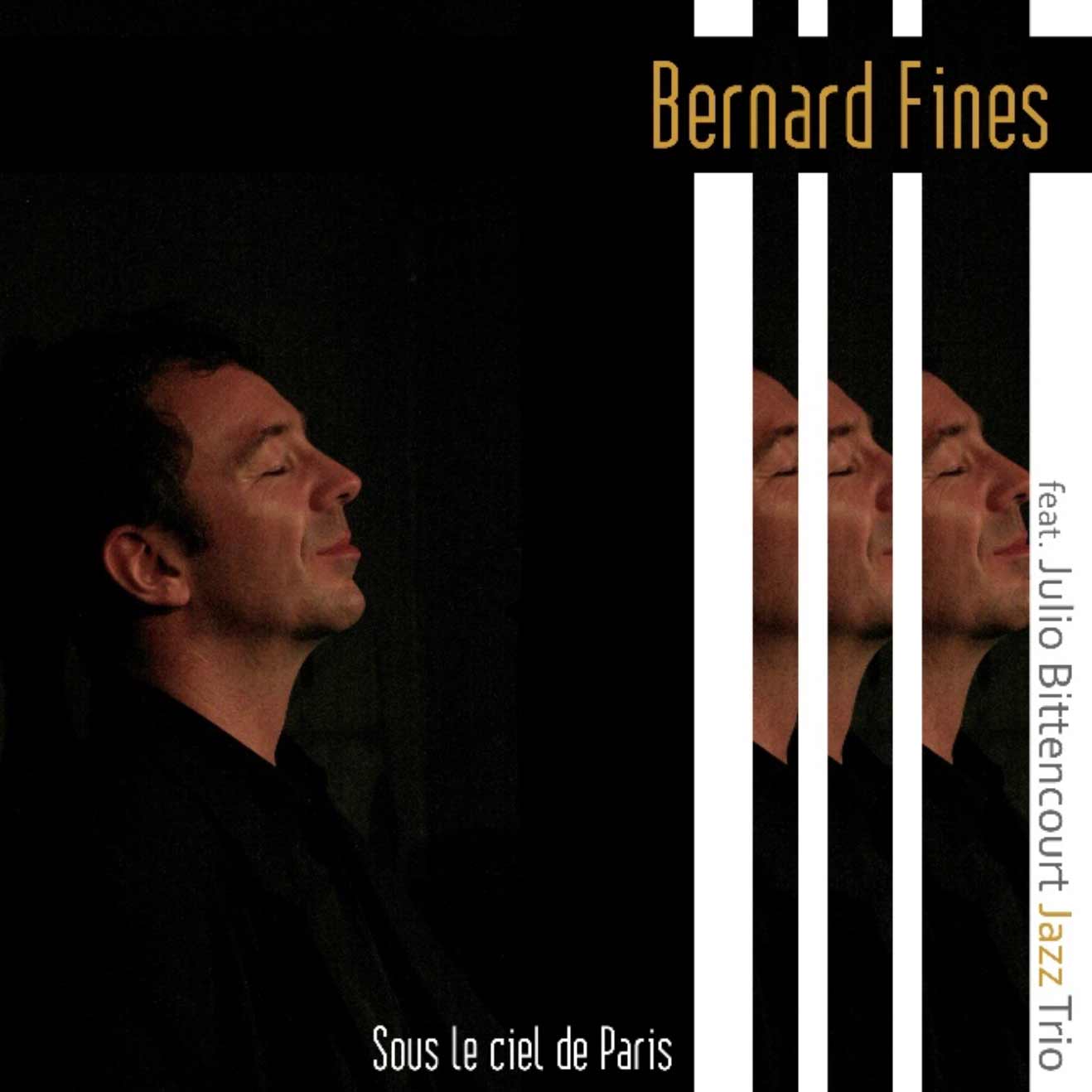 Born in 2006 at the « Rencontres musicales » of the Hotel Pequena Suecia in the province of Rio de Janeiro, future Jazz Village, the quartet formed by the French singer Bernard Fines of Toulouse (France) and the Julio Bittencourt Jazz Trio of Cruzeiro (São Paulo) recorded in 2008 a magnificent album of re-reading of French song standards reviewed in a jazz aesthetic.

The album is produced and distributed by the label «Delira Musica» with launch concert at the FNAC in Rio de Janeiro.